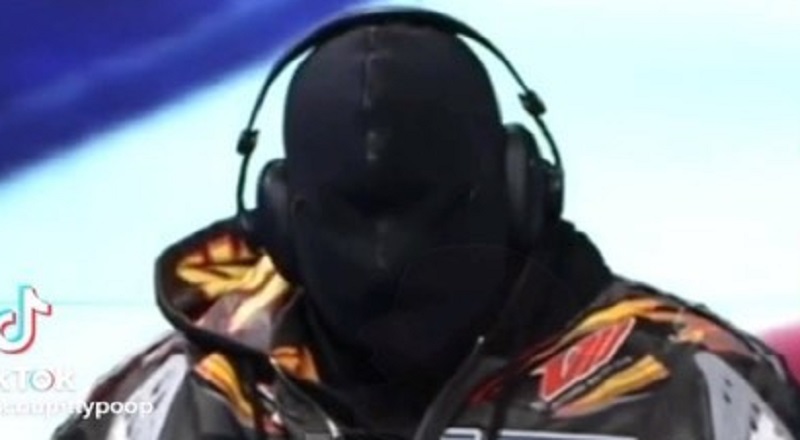 Kanye West began the year of 2022 resurgent in rap and boasting about his wealth. At the time, Forbes said he was worth nearly $2 billion. In turn, Kanye called them liars, and insisted he was worth $7 billion. Early in 2022, Ye was riding the high of his company, Yeezy’s, partnership with Adidas. In addition, they had the partnership with Gap and Balenciaga. However, Kanye West still found time to taunt Kim Kardashian’s then-boyfriend, Pete Davidson.

Kanye West has done his fair share of dating, since Kim Kardashian filed for divorce. Kim, on the other hand, has only been public with one other person. In October 2021, Kim K did “Saturday Night Live,” where she got reacquainted with Pete Davidson. A few years prior, Kanye and Pete Davidson were actually friends, or on friendly terms. This ended when he began dating Kim, especially after Kanye helped her prepare for her routine.

Kanye West dated Julia Fox and Chaney Jones, most notably in 2022. In 2021 and 2022, Kanye has dated other women, all fashion models. However, he has also said he wants Kim Kardashian back. During a recent interview, Ye further confused people. While he began his rant telling Kim to come back to Christ, he goes on to give his blessing for her to move on. Ye’s bizarre rant included him ranting, telling Kim to go out and wed Tom Brady, among other wild statements.

More in Hip Hop News
Offset says he doesn’t want to see posts about Takeoff, unless they’re in a “good light”
Kenny Smith pushes Shaq into the Christmas tree on “Inside The NBA” [VIDEO]