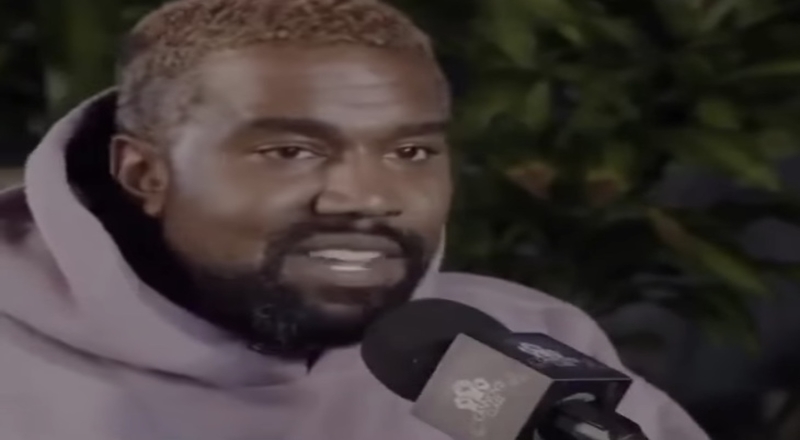 Everyone remembers the infamous incident at the 2009 VMAs where Kanye West interrupted Taylor Swift’s acceptance speech after she won the award for Best Female Video for “You Belong with Me” over Beyoncé’s “Single Ladies.” He gave Swift her props but said that Bey had one of the best music videos of all time and co-signed that she should’ve won instead. This is still highly discussed 11 years later.

West recently appeared on Nick Cannon’s Cannon’s Class podcast and this topic surfaced. Ye gave an explanation for his actions. He really believes that God wanted him to do this since he was placed at the front row.

“He wants me to say this now,” started Kanye. “If God didn’t want me to run on stage and say Beyoncé had the best video, he wouldn’t have sat me in the front row. I would have been sitting in the back.”

Cannon went on to laugh about this and believed that West wanted to speak his mind and truth. Swift fans still continue to hate Ye for this following these latest comments. Check out him speaking on the VMAs from 2009 below.

More in Hip Hop News
5AM – “Automatic” [VIDEO]
Future’s Latest Baby Mama, Eliza Reign, is Still Looking To Get More Child Support Even After Judge Ruled That Future Would Only Have To Pay $3,200 Per Month Instead of Her Proposed $53,000