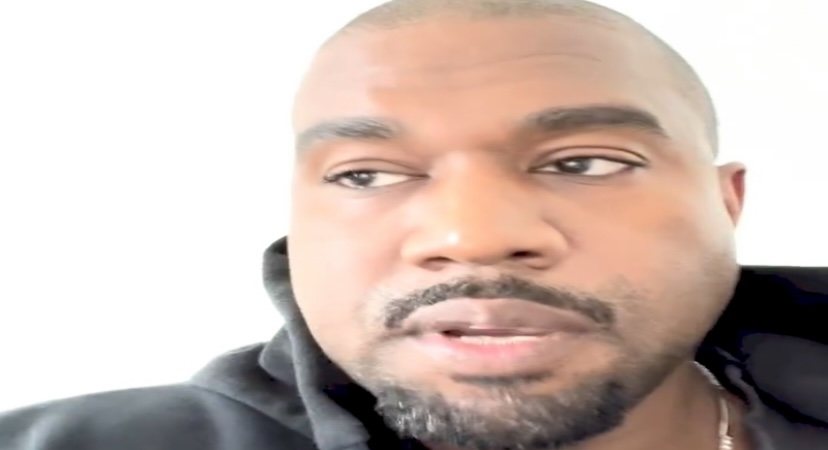 Another Sunday, another day of Kanye West wilding out on Instagram again. This morning, Ye took to his feed to say that Kim Kardashian won’t let their children come to Kanye’s Sunday Service event. In addition to this, Kanye also called out D.L. Hughley.

Hughley initially said in a recent VladTV interview, that Kanye has been stalking Kim. This is due to His Instagram posts last month, where he claimed that Kim put a hit out on him, and wouldn’t let him come to their daughter Chicago’s birthday party. Ye also started to show how jealous he was of Pete  Davidson dating Kim.

Kanye also went on to call Hughley a pawn, and made it known that he doesn’t have an issue hurting him. Ye even googled to see if Hughley also lives in Calabasas, as he apparently does.

As for Sunday Service, it looks like Kanye has postponed it, so he can go to one of Saint’s sports games. In the end, Kanye continues to show that he has no problem taking all of his personal family issues to Instagram, which definitely isn’t a good look for him at all, especially at his age.