Home » Hip Hop News » Kanye West is trying to help get Young Thug out of jail; A$AP Bari sent him a text and Kanye said he would work with Kim Kardashian to make it happen 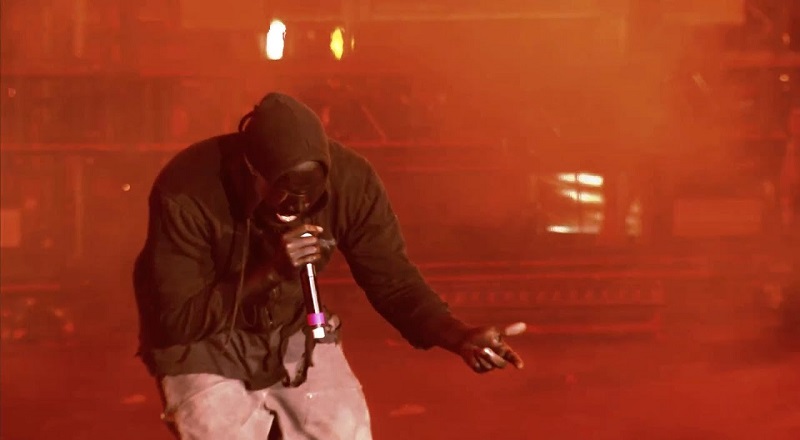 Kanye West said he was the most impactful artist of this generation. When Kanye said this, he was laughed at. A decade later, Kanye West proved to be the most influential artist out. Not only did Kanye make hits for the older generation, but he also helped the younger generation.

Kanye West gave Young Thug a co-sign, when people were questioning his abilities as an artist. One thing no one could ever take from Young Thug is his ability to make hits. In his career, Young Thug has made all kinds of hit records. Along the way, Young Thug formed a friendship with A$AP Bari.

Kanye West became a billionaire, in 2019, and shortly after became the wealthiest rapper of all time. In addition, Kanye West has become very influential with prison reform. When Kanye and Kim Kardashian were married, they worked together to get several innocent people out of prison. Even after their divorce, Kanye and Kim Kardashian have continued working to get people freed from prison. Earlier this afternoon, a text exchange between Kanye and A$AP Bari went viral. Bari originally text Kanye, asking him to get Young Thug freed from prison. In turn, Kanye said he would text Kim to begin working on this.

More in Hip Hop News
YG announces “I Got Issues” album, coming September 30
Young Thug says he would give Kanye West as many acres of land as he needs, for free, to help launch Kanye’s Yeezy stores, starting in Atlanta