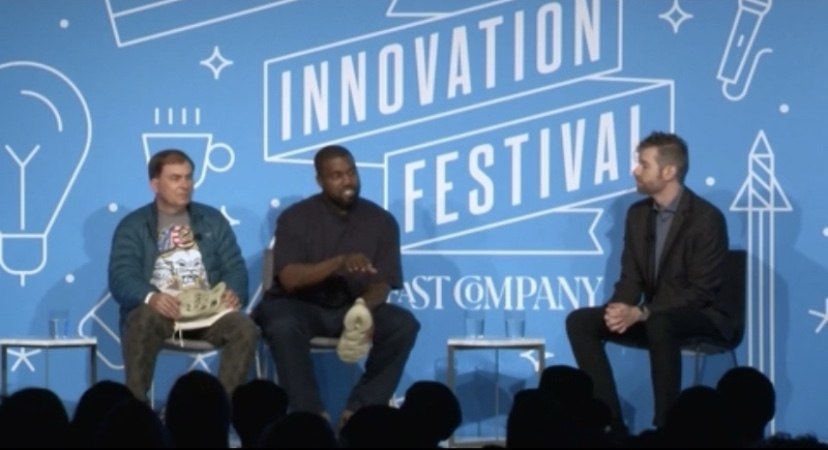 Kanye West released his ninth studio album “Jesus Is King” at the end of October and his fans are feeling it as it’s another No. 1 album on the charts for him. He’s now back to his regular antics as he’s discussing running for President in 2024 again.

According to TMZ, Ye spoke at the Fast Company Innovation Festival in New York City yesterday where he announced that his candidacy for president is happening. The audience actually laughed at him (as they should) and he replied by saying “What y’all laughing at?”

West then not so surprisingly and arrogantly saying “I will have created so many jobs, I’m not gonna run [for President], I’ll walk.” He was also salty that Forbes didn’t label him a billionaire for having over $800 million. Because of that, he wants to change his name to “Christian Genius Billionaire Kanye West.”

At this point, what can you really expect from someone who’s MAGA and praises Donald Trump? West is just trolling people now. He’s the same one who wanted to run for President in 2020. Check him out speaking at the Fast Company Innovation Festival below, courtesy of the Associated Press.