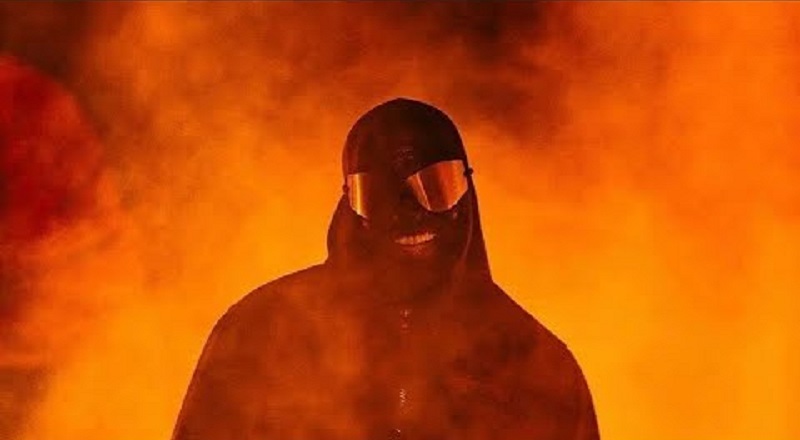 Kanye West is not used to being the person who is being aired out. However, Ray J is opening up on everything tonight. As a result, Kanye West is finding himself being exposed by Ray J, too. Typical Kanye, though, he still finds a way to bring humor to the situation without even trying.

Kanye West has bragged about confronting Ray J in person to retrieve a second video he had with Kim Kardashian. Prior to being with Kanye, Kim was in a relationship with Ray J. Their relationship blew up, due to their tape blowing up, back in 2006. However, they were over by the time the video hit the internet.

Kanye West has also spent months airing out Kim Kardashian and her mother, Kris Jenner. Often, Kanye talks about how he confronted Ray J to retrieve the second tape. Ray J finally responded to this on “Love & Hip Hop Miami.” After that, Ray found himself still being vilified. As a result, Ray J did an IG Live where he aired out Kim and Kris. During the rant, Ray J dedicated fifteen minutes to calling Kanye West out, too. Known for doing some wild things, Kanye West was spotted actually watching Ray J’s IG Live, where he was putting Kim and Kris on blast.