Home » Hip Hop News » Kanye West’s “Donda 2 “ album is not eligible to chart on Billboard 200, due to being released exclusively on Stem Player 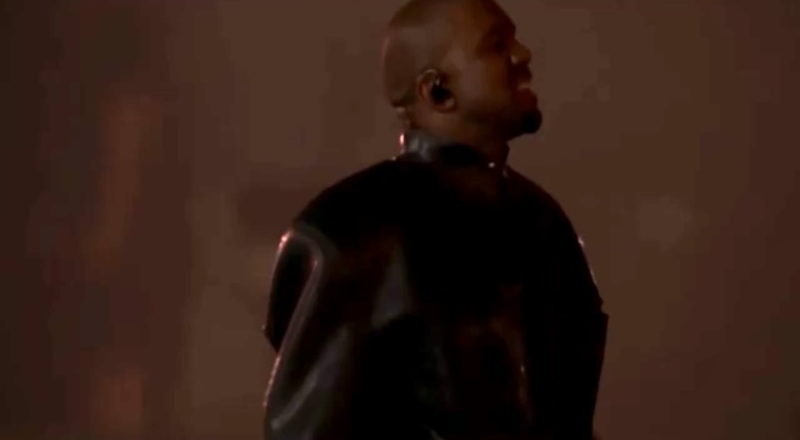 Over a week ago, Kanye West released his highly anticipated “Donda 2” album. Ye ended up shocking everyone leading up to its release though, due to revealing that the album would only be available on his Stem Player platform. Kanye explained how artists don’t receive much revenue from other streaming platforms, such as Apple Music, Spotify or YouTube.

Now, the move to only have Donda 2 on Stem Player is costing Kanye, on the charts. According to Chart Data, Billboard has confirmed that Donda 2 is not eligible to appear on the Billboard 200 chart. This is due to the merchandise bundle police being violated, due to the album being only on Stem Player.

Kanye did have a Donda 2 album listening event in Miami though, just like he did in Atlanta and Chicago last year. Collaborations on this project included Jack Harlow, Migos, and more. It was led by singles such as “Eazy,” ft. The Game and “City Of Gods,” ft. Fivio Foreign and Alicia Keys.

If Donda 2 was able to chart, it had the possibility of being Kanye’s 11th consecutive number one album. Last August, the first Donda album was released, and comfortably debuted at that number one spot, on the Billboard 200 chart.

More in Hip Hop News
Soulja Boy flips out on Akbar V in long rant, calling her “fat head,” among other insults for saying he’s not from Atlanta [VIDEO]
Yeezy slide trends on Twitter, as customers show their new shoes off