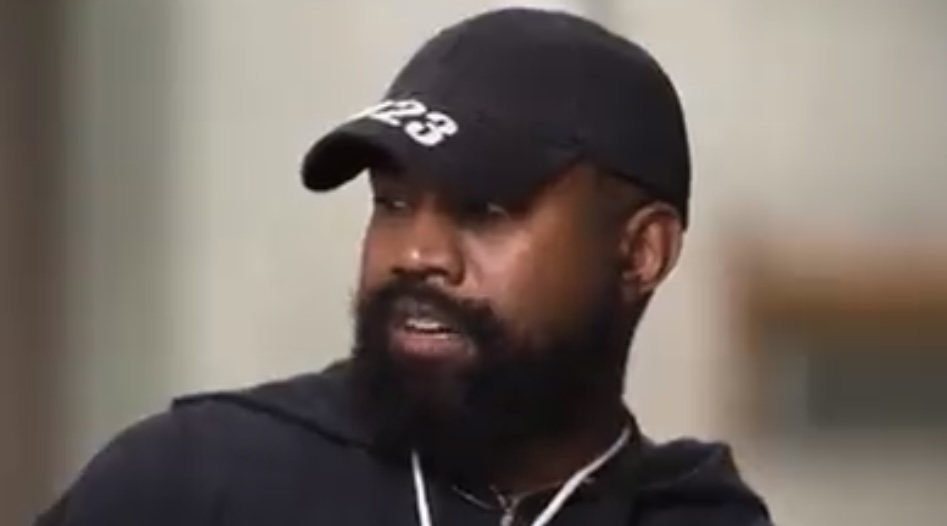 Kanye West continues to act recklessly Instagram, as well as in reality. He wore a “white lives matter” shirt during his Yeezy fashion show in Paris, earlier this week. He even went on Fox News, and opened up about warring the Donald Trump MAGA shirt and the white lives matter shirt.

Kanye even posted his text messages with Diddy, on Friday, to Instagram. Diddy wanted to meet up and speak with Kanye about how he’s been acting, as well as the white lives matter shirt. One of the captions to the text message posts read “Jesus is Jew.”

Now, Kanye West’s Instagram account is being restricted, due to this post. This seems to hint that his feed won’t be in use, for 24 hours. Ye has also now dissed Mark Zuckerberg, for this happening. Kanye took to Twitter to call out Zuckerberg, and hinted at the two being friends before, in a photo posted.

“Look at this Mark. How you gone kick me off instagram You used to be my n*gga.”