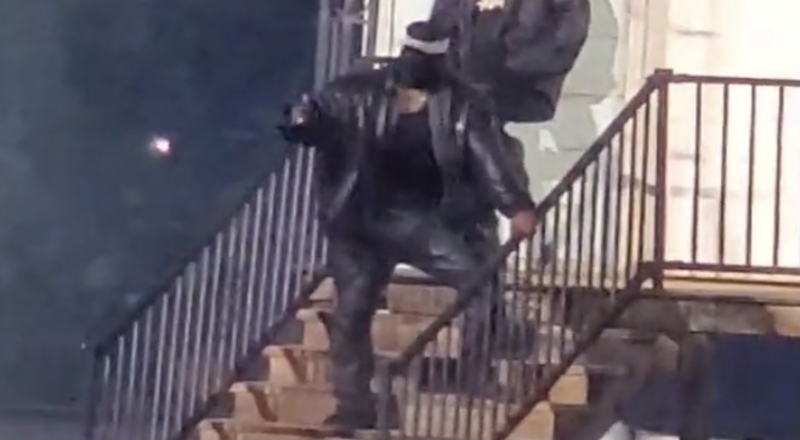 In late August, Kanye West finally released his 10th studio album, “Donda.” That came after three delays, and three album listening events. August 29 was the official release, but at the time, Ye had claimed that Universal Music Group put the album out, without his permission.

Donda ended up having 27 tracks, with appearances from Fivio Foreign, Playboi Carti, Travis Scott, Jay Z, and more. One of the biggest records on this album ended up being “Off The Grid,” ft. Fivio and Carti.

Off The Grid has now reached a new milestone, as it is now certified gold in the US, per Chart Data. This is after selling over 500,000 units. This record has been a fan-favorite to play at, at large events, such as sporting events, in stadiums.

Donda went on to debut at number one, on the Billboard 200 chart. That marked Kanye’s 10th consecutive number one album. It was also certified gold, in September.

More in Hip Hop News
J Balvin Has Another Air Jordan Collaboration on The Way; Features Glow-In-The-Dark Jordan 2s [PHOTOS]
Kaylin Garcia celebrates her birthday with a man who looks like Tory Lanez