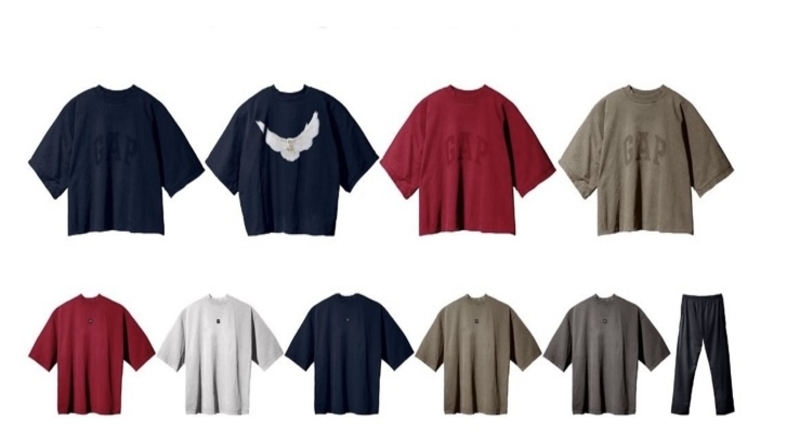 Kanye West has been making a lot of headlines this month for taking drama to Instagram, over Kim Kardashian and Pete Davidson. Social media is also buzzing today, after not releasing his “Donda 2” album on time.

Kanye is also still dominating in the fashion industry, with his Yeezy brand. In 2020, Ye signed a 10-year deal with GAP, as Yeezy and Gap collaborations have been released, in regards to clothing. Their jackets have been a very popular item.

Kanye’s Yeezy GAP also recently signed a collaboration with Balenciaga. Today, their apparel is set for a 3PM ET release. Among the items that will be available are hoodies, t-shirts, and pants. These are all available in various colorways as well. Fans interested in purchasing the items, can do so here. As with other collection of Kanye apparel and sneakers, these items are expected to sell out, within the first few hours of its release.

Kanye has been making plenty of moves with Balenciaga, including last year. In April, Ye got together with the luxury designer brand, to release DMX tribute sweatshirts. These were sold at $200 each, with all proceeds going to DMX’s family.

More in Hip Hop News
Megan Thee Stallion and 1501 Certified Entertainment’s Carl Crawford go at it on Instagram, as Megan says she’s still suing him, after never being paid, since being on the label
Carlton gets dragged on Twitter as the most hated “Bel-Air” character