Home » Hip Hop News » #KanyeonWGCI: Kanye West explains Trump support, saying he has a right to his stance, Drake sent him purple demon emojis and may be mad over “Lift Yourself” beat, and said he didn’t have time to give back to Chicago youth, due to focusing on music and clothes 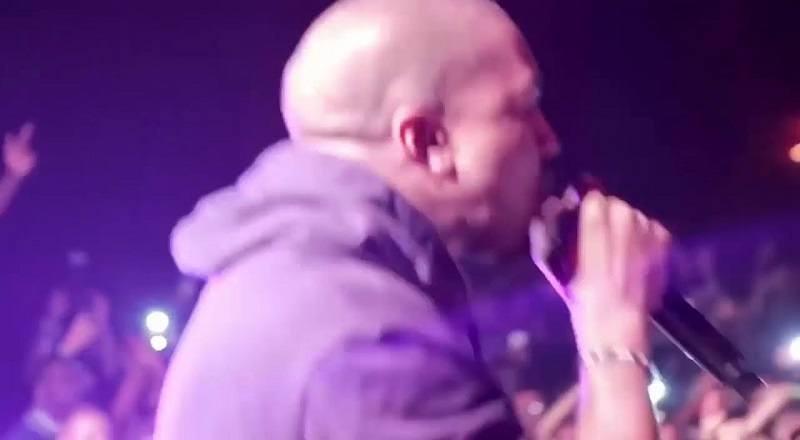 The past two years have seen Kanye West nearly lose all of his support within the hip hop community. When Kanye first entered the game, he was one of the game’s most-promising rappers. He gained acclaim for his “Jesus Walks” single.

However, Kanye West always had an eye for fashion, and had materialistic tendencies. These ambitions took over and led to Kanye going overboard. At the end of 2016, Kanye announced he was an avid supporter of Donald Trump, and met with him.

Following this, Kanye West would go into a mental facility, which also followed him dissing Jay-Z and Beyonce. When he returned to the public eye, this year, Kanye went on TMZ, stating slavery was a choice, and reaffirming his Trump support, meeting with him again. Now, he has gone on WGCI to speak on this.

Read the #KanyeonWGCI tweets below: