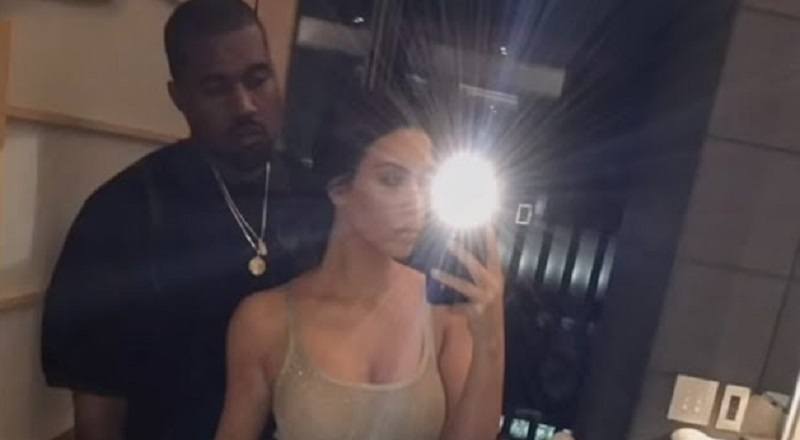 These past few months have been trying for Kanye West, as he was dealing with his breakdown. But, things have began looking up for Kanye, on several fronts. First, there was Jay-Z reaching out to him to reunite, and then there was his family constantly supporting him.

Those, on Twitter, may have seen Kanye West begin trending on Twitter, with his own hashtag. This is because the surrogate has given birth to his and Kim’s third child. They have welcomed a baby girl into the fold.

More in Hip Hop News
#Aaliyah would have been 39 years old, today, and Twitter is honoring the late, gifted, singer on her birthday
Jermaine Dupri opens up about Janet Jackson, Bow Wow, Usher, and more on #TheBreakfastClub [VIDEO]