Home » Hip Hop News » Kardashians win defamation case that Blac Chyna filed against them, after Chyna claimed that they defamed her, and tried to shut down her reality TV show 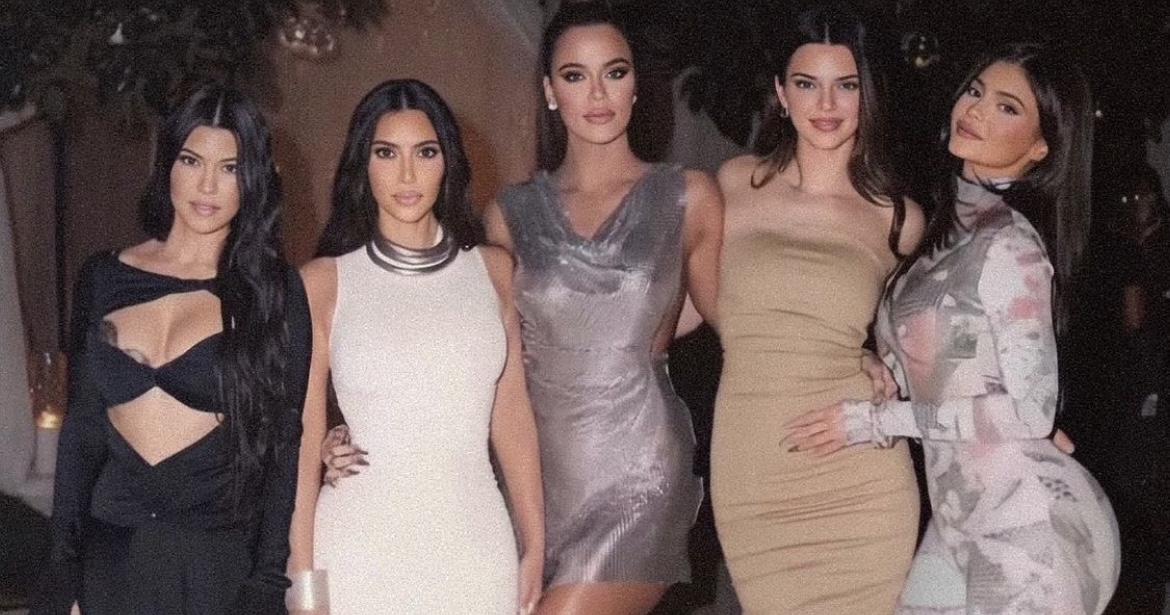 The last several weeks have featured a trial between Blac Chyna and the Kardashians, regarding a defamation lawsuit that Chyna filed. This was originally filed back in 2017, as Chyna was looking for $100,000 in damages.

Chyna had claimed that the Kardashians attempted to get her reality show with Rob Kardashian canceled. Chyna and Rob also went on to have a child together, in 2017. In this defamation lawsuit though, a jury has now ruled in favor of the Kardashians, according to TMZ.

In this trial, there were various claims made by both sides. The Kardashians even accused Chyna of threatening to kill Rob, as well as Kylie Jenner. They explained how Chyna supposedly pointed a gun at Rob’s head, and had a phone cord around his neck. He was also said to have been hit with a metal rod, as well as furniture being thrown at his car. Chyna claimed that the gun and cord were jokes, and denied throwing anything at Rob.

Regarding who took the stand to testify, these included Kim Kardashian, Khloe Kardashian, Kris Jenner, Kylie Jenner, Rob Kardashian, and Corey Gamble, who is Kris’ boyfriend. Chyna’s mother Tokyo Toni also got thrown out of the courtroom, for threatening the judge.

The Kardashians and Jenners weren’t in the courtroom for this ruling. They are currently at the Met Gala, in New York City. Even the judge wondered where they were at, as this information was provided to him. The Kardashians have since been in the spotlight again, as they have a new show on Hulu. This is titled “The Kardashians.”