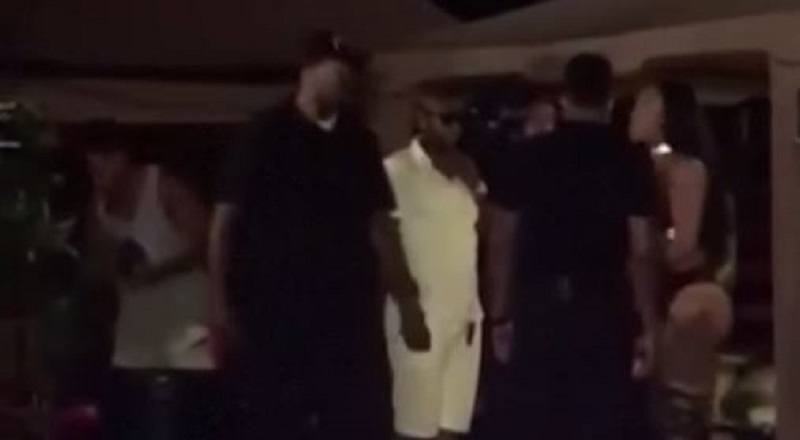 Already known as the “queen of messy,” Karlie Redd is known for getting in somebody’s business. She still finds time to get with many well-known men. When “Love & Hip Hop Atlanta” began, Karlie Redd was dating Benzino, later moving onto Yung Joc.

Following Yung Joc, Karlie Redd began seeing Scrapp, losing her friendship with Tiarra, in the meantime. Since then, Karlie Redd has gone back to Joc, but cheated with Cesar from “Black Ink Crew.” There is a lot going on, there.

Karlie Redd has shown back up on the “Black Ink Crew” set, where she got into a fight. However, she fought from a different franchise on a different network. Earlier this week, footage showed up, depicting Karlie fighting Sua from “Bad Girls Club.”