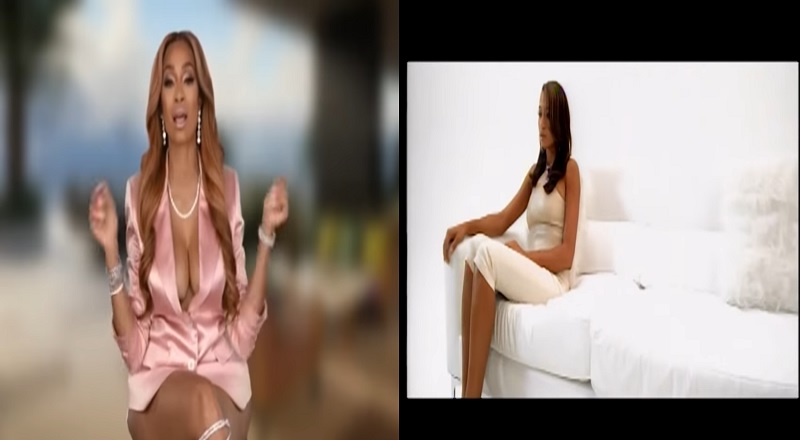 In nine years, Karlie Redd has become the most-recognizable figure on “Love & Hip Hop Atlanta.” She is the longest-running member of the cast. Through this time, she’s become known for being messy, and having a new boyfriend each season.

Karlie Redd, prior to reality TV, was well-known within industry circles. Redd made cameos in many music videos and did modeling. Her industry status became apparent, when Chris Rock made a cameo on the show, revealing he knew Karlie for over twenty years.

Tonight, The Shade Room shared Tank’s “Maybe I Deserve” music video. They had a competition between Tank and Momma Dee. Karlie Redd commented on the post, informing people that she is the woman in the “Maybe I Deserve.”