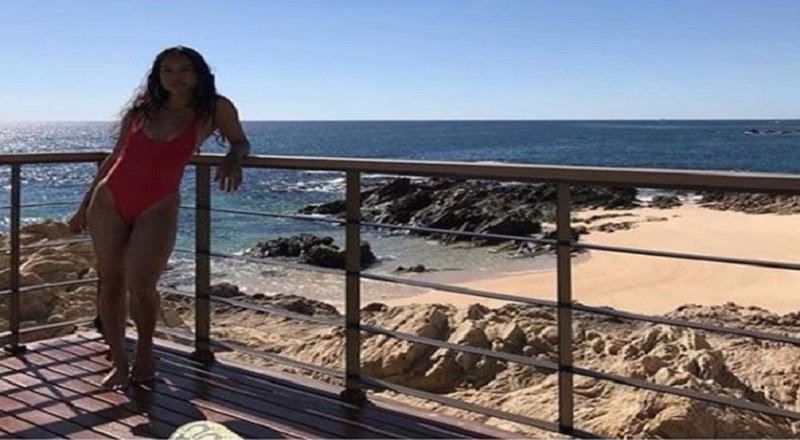 Last night, Victor Cruz set the internet on fire, when he shared some sexy cheeks on his IG Story. The NFL star confirmed, without saying anything, rumors of him and Karrueche Tran being an item. Since her and Chris Brown ended, Karrueche has been tied to several men.

Over the summer of 2017, Karrueche and Quavo were said to be dating. There was even an altercation between Migos and Chris Brown, at the BET Awards. But, Karrueche had someone else in her life and, soon, Victor Cruz became the rumored guy.

When Victor Cruz put the photo of Karrueche up on his IG Story, the fans went wild. However, because her face was not shown, there was some doubt. After Karrueche posted this photo, this morning, all that doubt was erased.

More in Hip Hop News
DJ Akademiks gets put on blast by @indiaindo, who says #FreeAkademiks is a scam, because he recently text her, trying to link up [PHOTOS]
6ix9ine admits to “taking care of himself, orally” in interview [VIDEO]