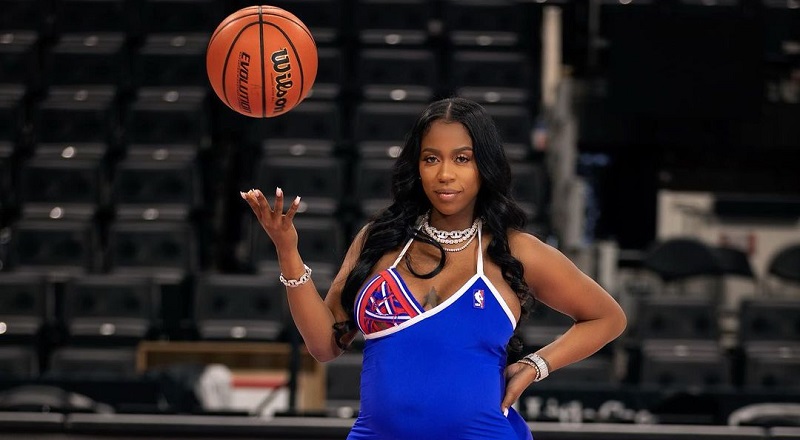 In her career, Kash Doll has always put on for Detroit. She made her name, as a rapper, but she is likely to be best-known as ‘Monique,’ from “BMF,” in the end. This is something she takes pride in, as a Detroit native.

Kash Doll enjoyed some music success, but not the commercial heights many felt she deserved. Aside from music, she had goals of being on television. Now, she is a star in one of TV’s top new shows.

Along with being on TV, Kash Doll is going to be a mother. Last night, she had her gender reveal, during the Detroit Pistons’ game. After this, some people called her “ghetto,” and she took them on, via Twitter, pointing out how they can’t even afford courtside tickets, but are speaking on her.

More in Hip Hop News
Joe Budden comes out as bisexual, says he likes guys and girls; It’s just a joke
Rick Ross Reveals That 11th Studio Album, “Richer Than I’ve Ever Been,” Will Be Released on December 10; Also Announces New Single Coming, With 21 Savage and Jazmine Sullivan