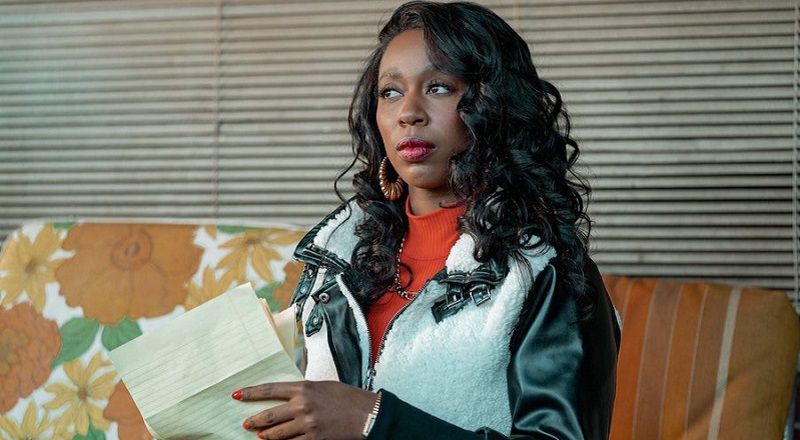 Ahead of “BMF” season one, Kash Doll shared big news, with the people. On the premiere red carpet, she revealed she was pregnant. When the show began, fans on Twitter were excited to see her intimate scenes.

Kash Doll had a lot of people questioning how she’d work as an actress. It turns out, she worked out just fine, playing well opposite Demetrius Flenory, Jr. Given her career as a rapper and having a baby, doing TV would be tricky.

Tonight, “BMF” aired and Kash Doll’s Monique had a rough episode. Her ex, Lamar (Eric Kofi-Abrefa) beat her, and then she called Meech (Flenory) for help. After the episode aired, she took to Twitter, revealing this was her final episode on the “BMF” series.

More in Hip Hop News
Summer Walker’s “Still Over It,” Becomes Her First Number One Album, and Has Biggest Sales Week For An R&B Album By a Female Artist, Since Beyoncé’s “Lemonade”
9-Year-Old Ezra Blount, Passes Away, From Injuries Suffered, at Astroworld Festival