Home » Hip Hop News » Kash Doll shuts down a fan who said she was dating Pardison Fontaine, saying “no I wasn’t” 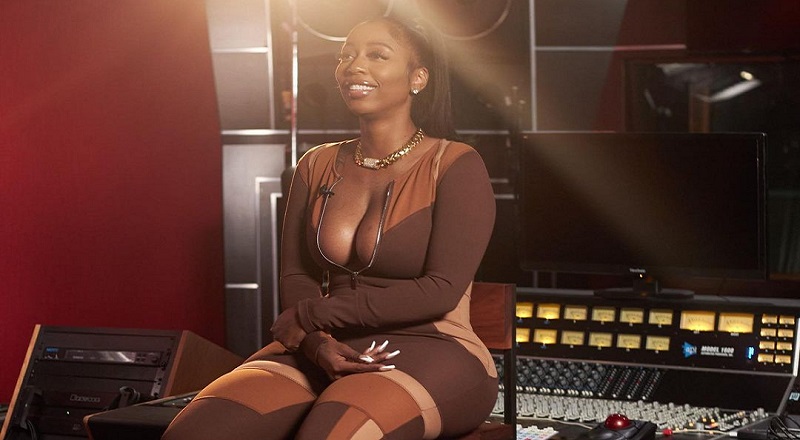 For her role, in “BMF,” Kash Doll is receiving a ton of props, as she is doing it, as ‘Monique.’ Recently, she has dominated headlines, as she debuted her baby bump, on the “BMF” premiere party red carpet. She and Tracy T have been dating, for some time.

Kash Doll was once hailed as the next major female rapper, but this didn’t come to be. While she is often credited for opening the door for the likes of Megan Thee Stallion and City Girls, she never reached those commercial heights. But, she is now getting commercial looks.

Recently, a fan commented on Kash Doll now having a whole family. As it was mentioned that she never publicly dated, a fan said she dated Pardison Fontaine. This is something Kash denied, but a fan dug up old texts, which Kash said were fake.

More in Hip Hop News
Tyson Fury Denies The “Drake Curse” Existing, After Win Over Deontay Wilder, and Previously Getting Drake Co-Sign – “No Such Thing”
Yung Miami shows off her body, on Instagram, and Diddy comments “Shawty wop” on the pic