Home » Hip Hop News » Kawhi Leonard gets banned from LA-based Alfred Coffee chain, after choosing to sign with the Clippers, over the Lakers 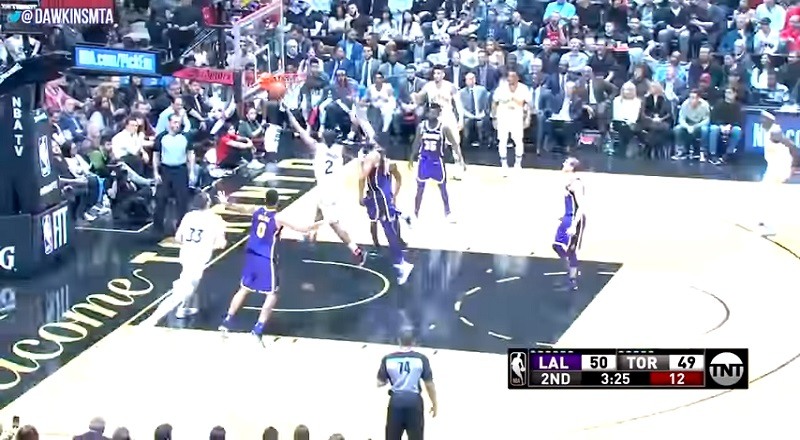 Hands down, Kawhi Leonard is the coldest man in the NBA. His growing frustration with the Spurs led to him forcing a trade, despite having one more season on his contract. The Raptors decided to go for broke, trading DeMar DeRozan, their centerpiece, for them.

Kawhi Leonard, benefiting from LeBron James playing for the Lakers, got the Raptors to the NBA Finals. The Raptors, benefiting from an injured Kevin Durant, later Klay Thompson, won the title. With free agency looming, people wondered what Kawhi would do.

During the NBA championship celebration, Kawhi Leonard was asked about free agency and he said “let’s not talk about that.” He did the victory parade, in Toronto, and then left the world in suspense, before spurning the Lakers to join the Clippers, who also traded for Paul George. Now, a local LA chain, Alfred Coffee, has banned Kawhi Leonard from all their locations.

The owner has reportedly promised to reveal the details on this matter, in full.

More in Hip Hop News
Karlie took messy to a whole new level, with the lie detector test, but #LHHATL fans on Twitter were her for it, since Pooh has literally been throwing crap at her
August Alsina Says He’s In The Hospital After He Couldn’t Walk And Is Having Problems With His Immune System That He’s Been Fighting [VIDEO]