Home » Hip Hop News » Kawhi Leonard had his New Balance shoes go on sale and they sold out within minutes! 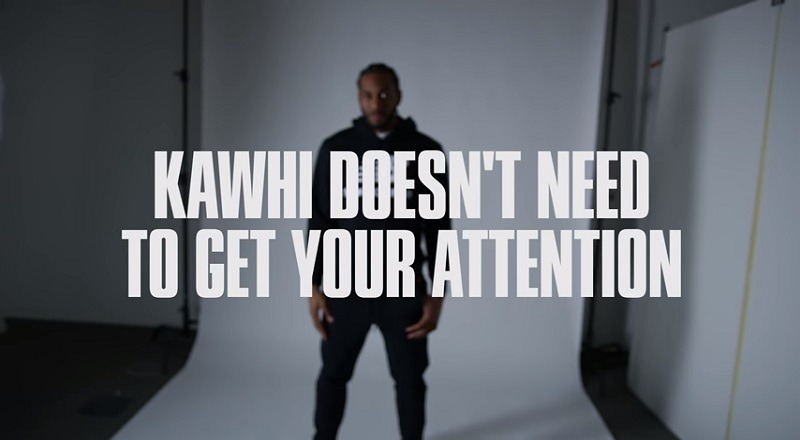 Two years ago, the San Antonio Spurs looked like the only team that could beat the Golden State Warriors. Back then, Kawhi Leonard was the heir apparent of the team. Unfortunately, Zaza Pachulia put an end to Kawhi’s Spurs being a threat to the Warriors.

Kawhi Leonard was thought to be a willing part of the Spurs’ system, taking over during the latter years of the Duncan/Parker/Ginobili era. It ended up not working out that way, though. In the end, Kawhi demanded a trade and the Raptors dealt DeMar DeRozan for him.

For a time, Kawhi Leonard did face some backlash, but the Raptors’ fans embraced him. Currently, the Raptors are one win away from finishing off the Sixers and facing the Milwaukee Bucks. Regardless of what happens, though, Kawhi is PAID, as his New Balance shoes went on sale and sold out within minutes.