Home » Hip Hop News » Kawhi Leonard reportedly will make his decision on July 4, after meeting with Raptors, Lakers, and Clippers in LA 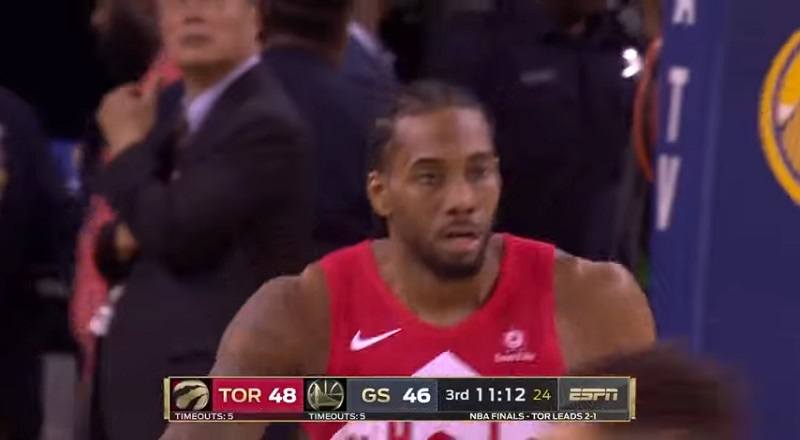 There was a time when Kawhi Leonard was not considered to be a major star in the NBA. But, he rose the ranks to become the successor of the San Antonio Spurs dynasty. It looked like the Spurs would compete with the Warriors for years to come.

That Zaza Pachulia situation would lead to Kawhi Leonard forcing his way out of San Antonio. The Spurs have never had drama, until then, but Kawhi ended up being traded to Toronto. In one season, Kawhi led the Raptors to their only championship, over the Warriors.

Kawhi Leonard, however, was on an expiring contract, making the whole deal iffy. During the Raptors’ championship celebration, Kawhi cut off questions about free agency. But, the word is that Leonard was in Los Angeles, where he met with the Raptors, Clippers, and Lakers, soon expected to make his decision.