Home » Hip Hop News » Kawhi Leonard Puts #NBAFreeAgency On Fire As He Chooses To Sign With Hometown Clippers Over Lakers; Paul George Gets Traded To Clippers From Thunder As Well 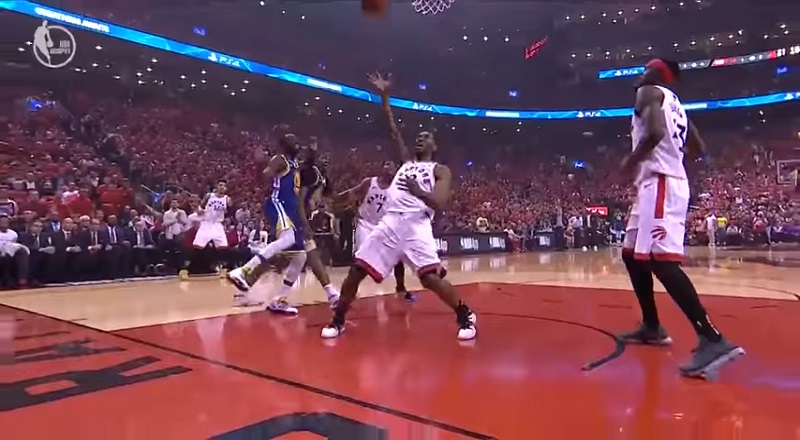 Ever since NBA free agency started on June 30, everyone wondered where superstar Kawhi Leonard would sign. The options were his Toronto Raptors who just won the NBA title, or the hometown Lakers/Clippers. Now, he finally decided tonight as he picked the Clippers, according to ESPN’s Adrian Wojnarowski.

In addition to Leonard, Woj added that the Clippers also just traded for all-star and fellow LA native Paul George from the Oklahoma City Thunder. In return, OKC will get a massive package of future picks, and Shai Gilgeous-Alexander and Danilo Gallinari. The draft picks include four unprotected first round picks, one protected first round pick, and two pick swaps. Leonard had been recruiting George to play with him as well.

This move by the Clippers should automatically make them NBA Finals contenders. Aside from Leonard in George, they have plenty of other talent such as Lou Williams, Patrick Beverley, and Montrezl Harrell. Seeing them compete with their conference and division rivals Lakers and Warriors will be extremely fun to watch this year. The competitive balance of the NBA is now back to where it should be.

More in Hip Hop News
Remy Ma announces she will not be at #EssenceFest 2019, because parole will not allow her to travel to New Orleans
Jussie Smollett Requests Chicago’s Lawsuit Against Him Be Moved To Federal Court