Home » Hip Hop News » Kaylin Garcia denies being Safaree’s side chick, saying they are just friends, and says she won’t be on “Love & Hip Hop” this season 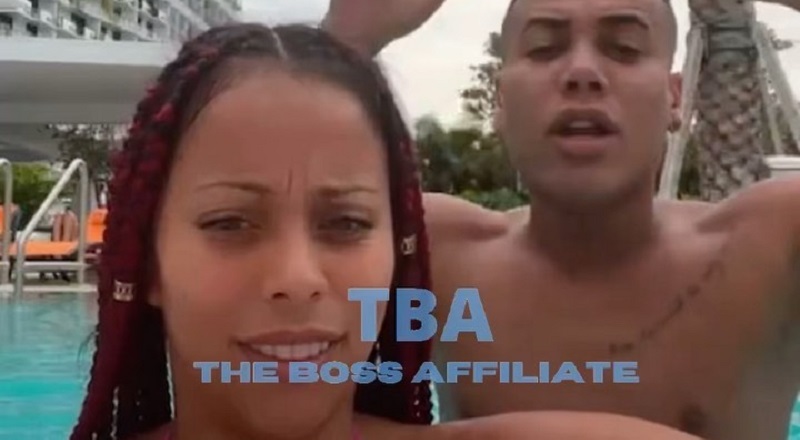 Kaylin Garcia originally rose to fame, in 2012, when she and Joe Budden were dating. Their relationship would go onto play out, on “Love & Hip Hop” season three. The two would break up and Kaylin left the show, as Joe Budden got back with Tahiry.

Having enough of the rumors, Kaylin Garcia and Bobby Lytes went on IG Live. Here, Kaylin Garcia denied having an affair with Safaree, saying they’re just friends. She also denied she’s returning to “Love & Hip Hop,” or getting back with Joe Budden.