Home » Hip Hop News » Keffe D is dying of cancer and finally admits the role he played in Tupac’s murder, back in 1996 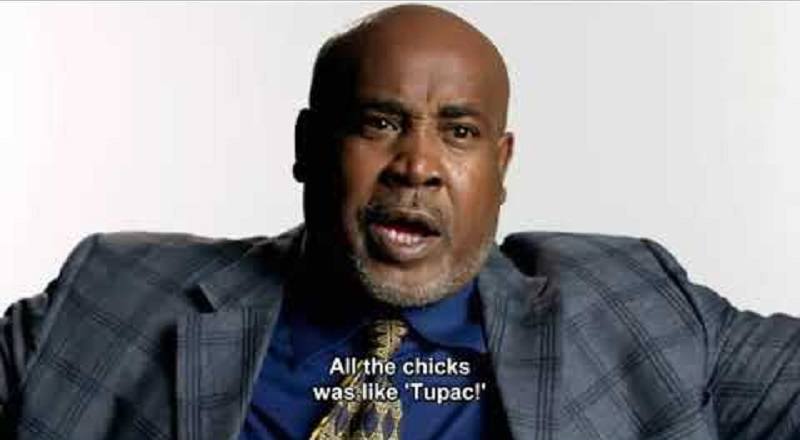 One of hip hop’s biggest mysteries remains Tupac getting killed, while he was out in Las Vegas. There are several theories and the people who grew up, during that era know all about that. But, each theory seemed a little outlandish.

In other words, every theory had a way of being debunked. Just like any other unsolved mystery, the only people to know for sure are all of the parties involved. Now, most agree that Tupac is really dead, because that was a long-discussed topic for years, too.

Keffe D, who has been speaking out for over a year, has now come forward with pivotal information. According to reports, Keffe D is dying of cancer. During a recent confession, he admitted to the role he played in the murder.