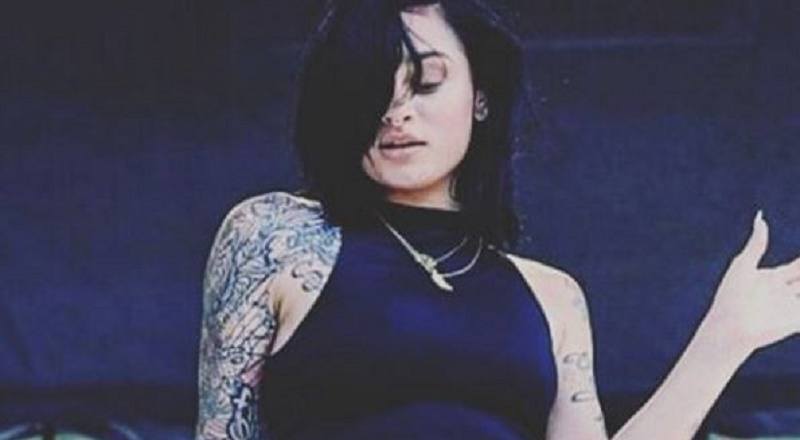 Not only is Kyrie Irving an NBA champion, his shot is the one that won the Cleveland Cavaliers their first-ever championship. That means a lot, seeing how he played directly against Stephen Curry. Just a few months before that, Kyrie Irving was allegedly cheated on by Kehlani.

When Kehlani surfaced in a photo with PartyNextDoor, the media brutally attacked her. In the end, Kyrie Irving was the one who came to her defense, mentioning how it wasn’t her fault. But, Kyrie had more to focus on and now he has it.

Seeing how Kehlani and PartyNextDoor appear to no longer be an item, she may have made the wrong move. As of last night, Kyrie Irving was out in Las Vegas, partying with his squad after their championship win. After deleting her Instagram, Kehlani reactivated it so she could congratulate Kyrie on his win, which fans are shading.

More in Hip Hop News
Dwyane Wade addresses the 2006 #NBAFinals and the controversial calls on the 10th anniversary of the Heat’s first title
Rita Ora officially moves on from Roc Nation, signs with Atlantic Records