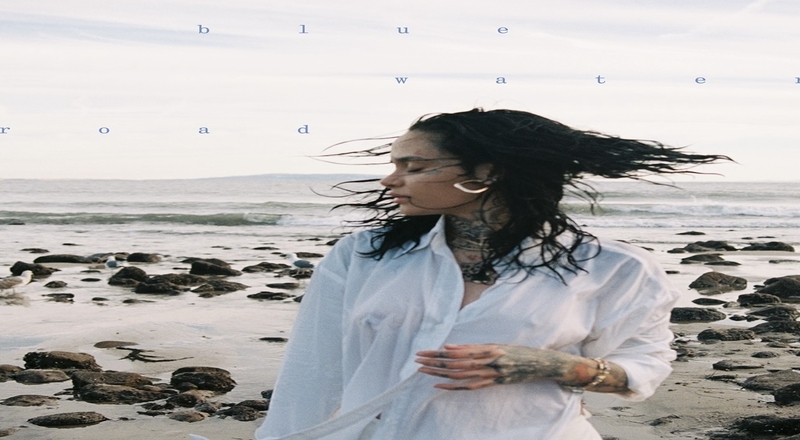 Last month, Kehlani revealed that her “Blue Water Road“ album will be released on April 29. This will serve as her third studio album. This project is led by singles such as “Little Story,” “Up At Night” featuring Justin Bieber, and “Altar.”

Now, the R&B star has just revealed the full tracklist for her forthcoming album. Blue Water Road will contain 13 tracks in total, with additional appearances from Blxst, Syd, Jessie Reyez, Thundercat, and Ambre. Pre-order is currently available on all streaming outlets. Fans have been feeling the first three singles so far, especially the Up All Night collaboration with Justin Bieber.

The upcoming release of Blue Water Road come makes it almost two years since Kehlani’s last album, “It Was Good Until It Wasn’t.” That project went on to debut at number two on the Billboard 200 chart, and was led by the “Can I” single, featuring Tory Lanez. Kehlani has been widely regarded as one of the best stars in R&B, since 2015 She began to achieve superstardom in 2017, with the success of her early 2017 debut studio album, “SweetSexySavage.”

Check out the full “Blue Water Road” album tracklist below.