Home » Hip Hop News » Keith Powers is being dragged by Twitter, as they accuse him of cheating on Ryan Destiny, after videos surface of girls twerking on him (FULL VIDEOS INCLUDED) [VIDEO] 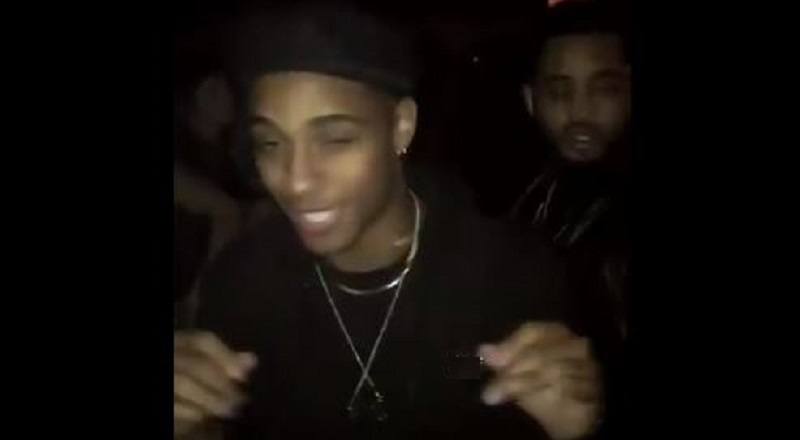 One year ago, Keith Powers rose to fame, portraying Ronnie DeVoe on the hit BET film, “The New Edition Story.” Following this, Keith Powers starred in an episode of “Tales,” also a BET original. The ladies immediately fell in love with Keith Powers.

Soon, he was a part of a rising celebrity couple, as “Star” was winning viewers over, as “The New Edition Story” was. After a few months, it was revealed that Keith Powers was dating Ryan Destiny. On “Star,” she plays the character of Alex.

After a little over six months, Keith Powers and Ryan Destiny are being tested. While Ryan Destiny was viewing Black Panther, with her family, Keith Powers was partying with friends. They were caught on video, and it looks like women were twerking on Keith, as Twitter is dragging him, accusing him of cheating.

Read the tweets about Keith Powers below: