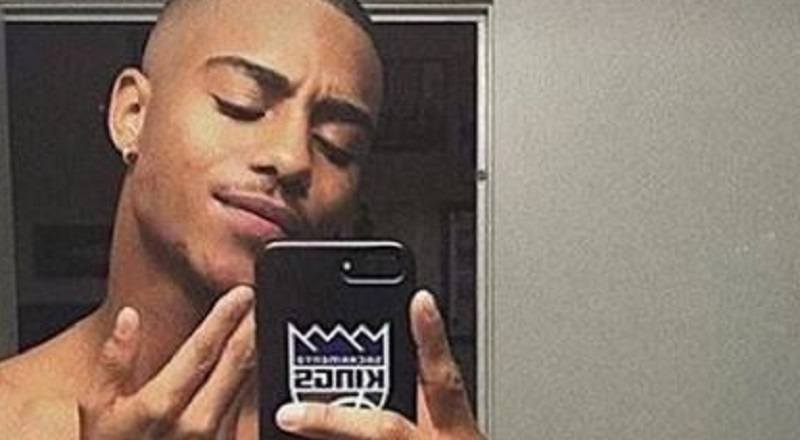 A year ago, Keith Powers immediately shot to fame, under tons of pressure. For years, New Edition had been working on their biopic, and they came together with BET to do it. Cast as Ronnie DeVoe, Powers had big shoes to fill.

Keith Powers exceeded all expectations and became a household name, shortly thereafter. Soon, he caught Irv Gotti’s attention, and he cast him in an episode of “Tales.” Not long after that, it was revealed that Keith Powers was dating Ryan Destiny, of “STAR.”

Last week, Keith Powers got dragged by Twitter, but it was overlooked, due to the Blac Chyna and Donna sextapes. But, he was being accused of cheating on Ryan Destiny, letting girls grind on him, in the club. Now, a social media profile, on a dating site, has gone viral, showing a man named Bob, who looks just like Keith Powers.

More in Hip Hop News
“Love & Hip Hop” is already filming for season nine, with Papoose, Remy Ma, and MariahLynn staying on, as Swift from season seven returns, among new cast members #LHHNY [PHOTO]
Jania also shows her mom off on Instagram, after NBA Youngboy’s mother speaks on him hitting her, saying she taught him to defend himself [PHOTO]