Home » Hip Hop News » #KeithScott: Mecklenberg County DA decides to not file any charges against police officers who killed Keith Lamont Scott and begs people to read the police report before getting upset 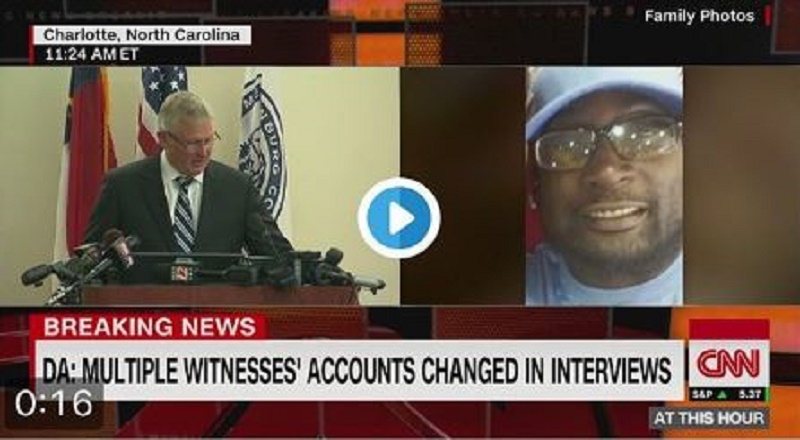 Towards the end of the summer, Keith Lamont Scott became the latest victim in a growing number of people shot by the police. Because of the nature of the other shootings, Keith Lamont Scott’s murder was considered a racist act. Protests have been going on for months.

Throughout the city of Charlotte, there have been protests and riots. It looks like it definitely will not stop, now. All morning long, the DA has been meeting with the officers, lawyers, and the family of Scott, letting them know what will happen.

Clearly, the press conference he scheduled for 10:30 was delayed. But, a verdict was reached. Due to multiple witnesses changing their stories, the DA said he decided to not file any charges against the officers, plus he saw the footage of Scott prior to the shooting.

More in Hip Hop News
#BlackBarbiesOniTunes: Nicki Minaj fans go wild when she reveals “Black Barbies” is a real single available on iTunes and TIDAL; Is this the first single from her new album?
Floyd Mayweather buys his girlfriend a $1 million ring in the midst of T.I. and Tiny’s marriage falling apart after he shared video of her dancing with him