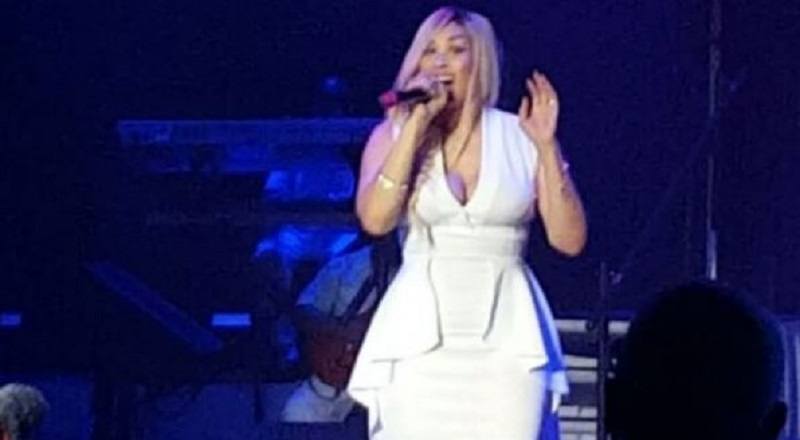 Outside of her features on “R&B Divas” on TV One, Keke Wyatt is probably best-known for her 2001 duet with Avant. They delivered a classic with “Nothing In This World.” All these years later, they still rock crowds with the song.

Keke Wyatt later, as previously mentioned, enjoyed success as a reality star, like many other artists of her era. Here, fans got to know much more about her personal life. Last night, fans got to see much more than they expected from her.

Right on her Instagram, Keke Wyatt’s account shared a topless photo of herself. Immediately after, she would make another post apologizing for the post. Keke Wyatt claimed she was hacked and social media has had a field day with her.

See the photo of Keke Wyatt below:

Continue Reading
You may also like...
Related Topics:avant, instagram, keke wyatt, nothing in this world, r&b divas, tv one