Home » Hip Hop News » Keke Wyatt video of her serving vocals goes viral and fans start a debate on Twitter about her being a better singer than Beyonce; The #BeyHive isn’t having that (FULL VIDEO INCLUDED) [VIDEO] 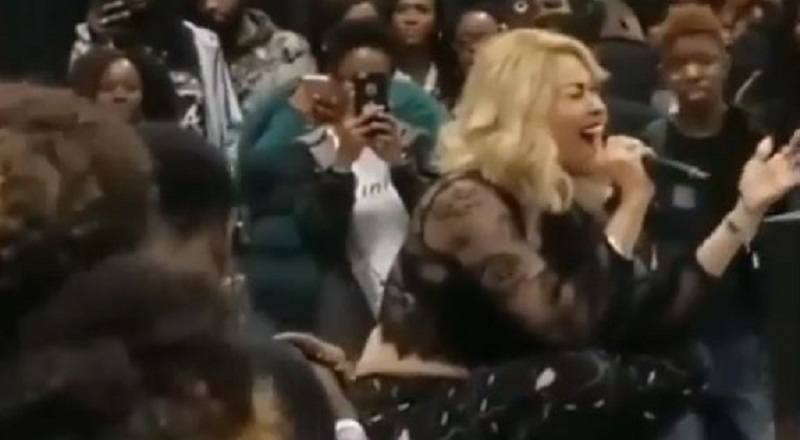 In the early 2000s, Keke Wyatt made a name for herself, singing alongside Avant on some classic tracks. The most-popular out of all of them was “Nothing In This World,” from 2001. By 2002, that song became a very big record.

Keke Wyatt, in the years since then, has gone through many ups and downs. Notably, she spent time in prison, following “Nothing In This World,” after stabbing her then-husband. Since then, Keke Wyatt has done reality TV, starring in “R&B Divas,” for a few years.

Now, Keke Wyatt is back in the spotlight, after showing a deep range of vocals. The fans have taken to Twitter to speak on Keke Wyatt, saying she’s better than Beyonce. Of course, they had to have known the #BeyHive would be coming for them, over those comments, and they did.

Watch the video of Keke Wyatt below:

Read the tweets about Keke Wyatt below:

Continue Reading
You may also like...
Related Topics:avant, beyonce, keke wyatt, nothing in this world, r&b divas, tv one