Home » Hip Hop News » Kelis is upset her song, “Get Along With You,” was sampled by Beyonce for “Energy” without her knowledge or permission 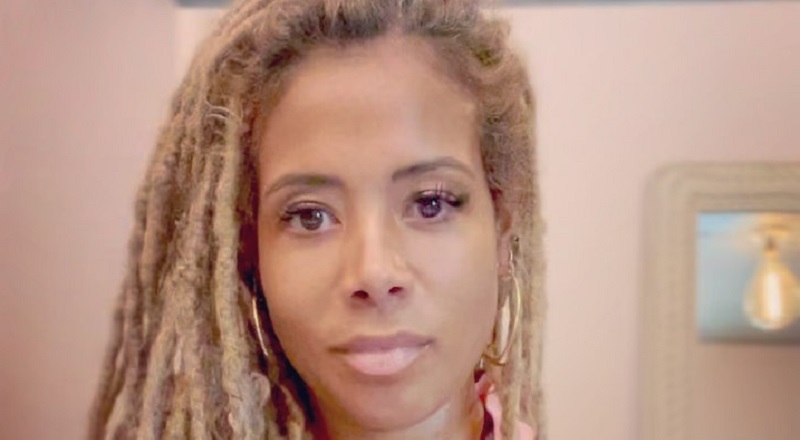 Kelis calls Beyonce out for sampling her song without permission

Kelis also sang the iconic hook of Ol’ Dirty Bastard’s classic single, “Got Your Money.” That was one of Kelis’ first major features. When Kelis released her debut album, Kaleidoscope, “Get Along With You” was the final single released from the album. While the song was a commercial failure, it did receive new life.

Kelis’ 2000 single, “Get Along With You,” has received new life. Beyonce’s team sampled it for her song, “Energy,” which is on her upcoming Renaissance album. However, Kelis is far from thrilled about this. Via her company’s Instagram page, Kelis went on a rant about Beyonce sampling her song. It turns out, Kelis did not approve of this sample, nor was she aware of it. In her rant, Kelis said this is not a collaboration, it is theft. As a result, Kelis put Beyonce, and her team, on blast.

Kelis calls Beyonce out for sampling her song without permission

Continue Reading
You may also like...
Related Topics:beyonce, energy (beyonce), featured, get along with you, got your money, kaleidoscope, kelis, ol' dirty bastard, pharrell, Renaissance, the neptunes

More in Hip Hop News
Jordan B gets dragged on Twitter after JayDaYoungan’s death, for allegedly wishing death on his child previously
Tyrone explains why he stood Sheree Whitfield up, saying he was on house confinement, when she came to see him [VIDEO]