Home » Hip Hop News » Kelly Rowland releases new single, “Hitman,” as part of the 2020 NFL Songs of the Season series; Rowland says she is excited to be a part of this series 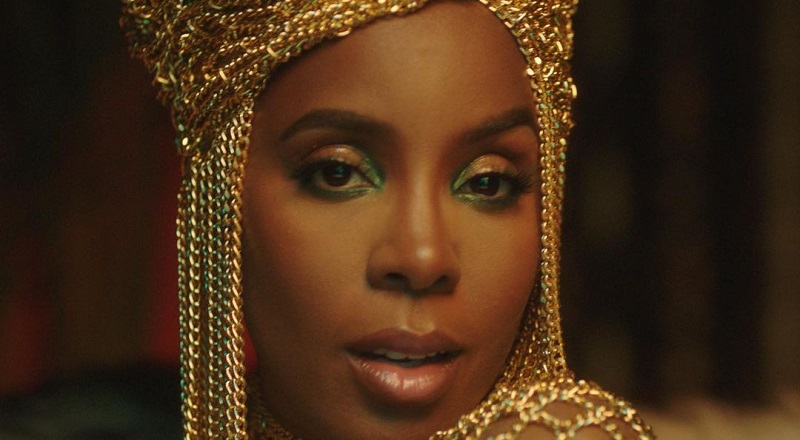 Eighteen years ago, Kelly Rowland established herself as a solo artist, crafting the classic duet, “Dilemma,” with Nelly. The song was one of the biggest singles of 2002. This single also set the stage for a successful career for Rowland.

Kelly Rowland experienced tremendous success, making guest appearances on huge pop records. In 2011, she released “Motivation,” with Lil Wayne, which was another major hit. Since then, she released an album in 2013, but has remained a popular fixture.

Over the weekend, Kelly Rowland announced she had a new single, which would be released in partnership with the NFL. The single is called “Hitman,” which is included on the 2020 NFL Songs of the Season series. On this feat, Rowland says she is excited to have her song included on the series.

“I have my favorite NFL teams but find myself rooting for any team that my husband, Tim loves,” said Rowland. “I am excited to have my song associated with this series and with football overall, where there has always been synergy with music and the game.”

Listen to “Hitman” by Kelly Rowland below: