Home » Hip Hop News » Kendra G, of WGCI Chicago, puts Dave East on blast for being a no-show for a listening party they booked with him + Dave East clears the air, denying he was ever booked with her [PHOTOS + VIDEO] 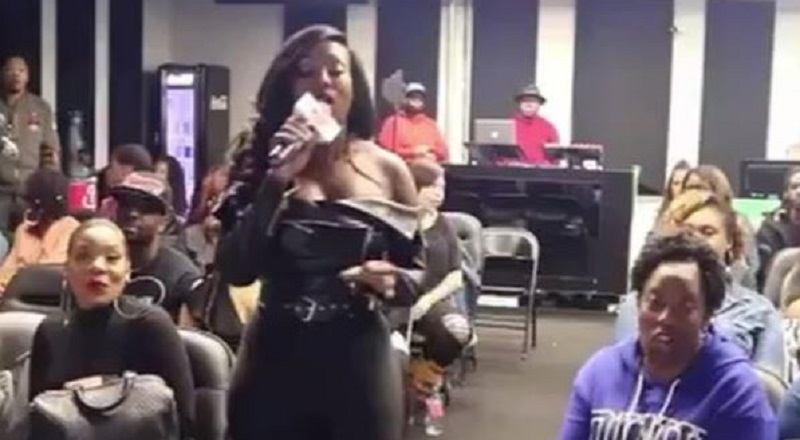 Dave East, not for a lack of trying, has some relatively big records, including one with Chris Brown. There are a lot of people who have shown their support to Dave East. He has a huge following, especially in the major cities.

But, unless something drastic changes, Kendra G from Chicago’s WGCI is not a Dave East supporter. Until last night, Kendra G was one of those Dave East supporters, until he was a no-show to her scheduled listening session. After watching her video, and seeing her post, Dave East came to clear the air.