Home » Hip Hop News » Kendrick Lamar is going to be a daddy! His fiancee, Whitney Alford, is pregnant!!! 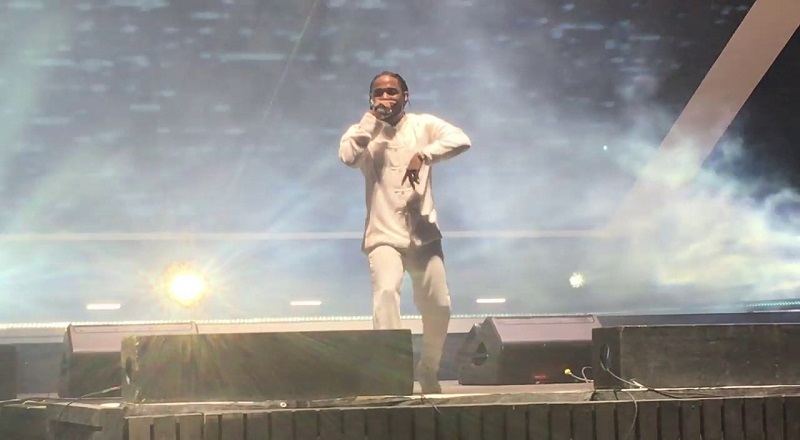 The first week sales of Damn., which is his third major label album, have crossed 600,000 copies in his first week. This makes Damn. one of the most-successful first week hip hop albums since 2006. There is a lot of momentum for Kendrick Lamar, right now.

Kendrick Lamar is doing his thing, with the music, pleasing both sides of his fan base. In between time, Kendrick Lamar is also taking care of home. He is expecting a child with Whitney Alford, his fiancee, which will be his first child.

More in Hip Hop News
Keri Hilson breaks the internet, when she posts selfie with Ricardo Lockette, revealing they’re a couple [PHOTO]
#JayZ444 is dominating the internet, as fans are about to crash TIDAL to be signed up in time for #444 and they only have 5 minutes left…