Home » Hip Hop News » Kendrick Lamar is reportedly dropping a new album in the fourth quarter of 2019, according to @BigWos 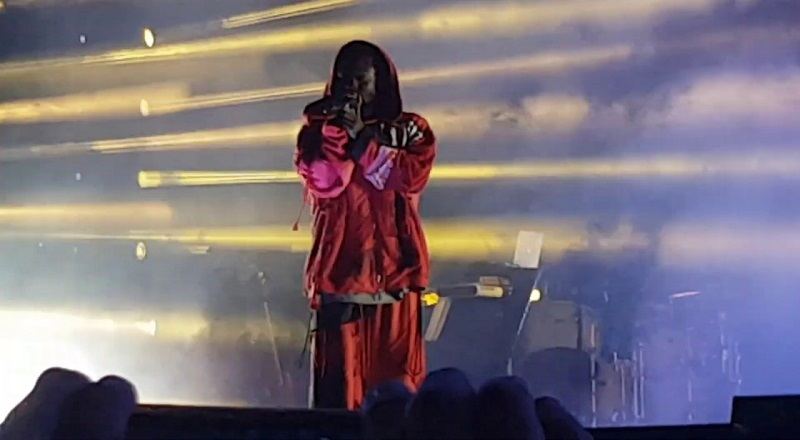 If there’s one thing people should know about Kendrick Lamar, it’s that he takes his time with his work. In 2011, Kendrick rose to the top of the mixtape world, and was having a mainstream impact. This led to a three year gap between Kendrick’s mainstream debut, and follow-up album.

Despite his second album being critically-acclaimed, Kendrick Lamar was written off, as a commercial artist. Two years ago, Kendrick proved he could do both, with DAMN. checking all the boxes. His lead single, produced by Mike WiLL, “HUMBLE.,” was a summer anthem.

Kendrick Lamar has been relatively silent, since his 2017-2018 run, which included the Black Panther soundtrack. Given the time he takes, it’d make sense that Kendrick is probably working on something. But, according to @BigWos, of The Athletic, Kendrick has an album dropping in 2019’s fourth quarter.

Read the tweets about Kendrick Lamar below: