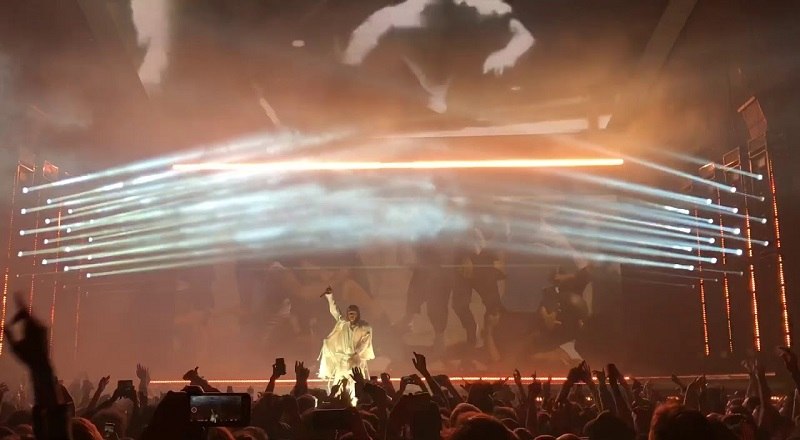 Last year, Kendrick Lamar returned to superstardom. Back in 2012, he was the hottest new artist to emerge, and he took the game over. But, when he returned, three years later, he seemed more focused on his message and bars, as opposed to the fame.

Kendrick Lamar dropped “Humble” and proved he could do both. This kicked off DAMN., his third album. The success of that album had people heavily anticipating his next album, with the Black Panther soundtrack not being much of a holdover.

As fans continue waiting on Kendrick Lamar to release new music, he will be back before they know it. The Compton rapper will appear in an upcoming “Power” episode. There is little that Starz revealed about the role, aside from him playing opposite of 50 Cent, and 50 thinking it would be big to have him on the show.

More in Hip Hop News
50 Cent posts police report of Floyd Mayweather’s son saying he saw the boxing champ beating his mother (FULL REPORT INCLUDED) [PHOTO]
Kenya Moore explains her #RHOA departure, citing the producers not wanting to pay her like a housewife expecting a child, as fans on Twitter say they will boycott the show, if she doesn’t return + Says she deserves a baby special [PHOTO]