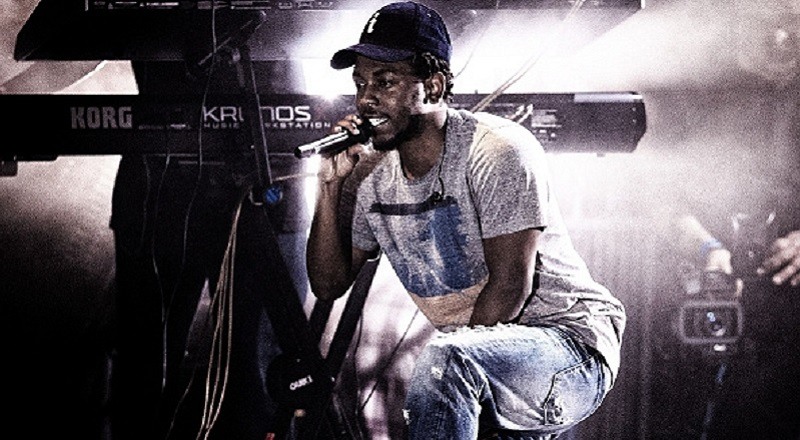 All the success led to Kendrick Lamar taking time off, but he returned this past fall. The Compton rapper delivered the single, “i,” which has been met with moderate success. His team has constantly said they are working hard on Kendrick Lamar’s next album.

There is a photo floating around the internet, apparently from a Walmart, that is quite revealing. Kendrick Lamar is indeed hard at work on a new album, but some believe it may already be completed. Beside the photo of the Walmart albums list, it has January 27 set for Kendrick Lamar’s album, but there is no title.

See the photo in question below: