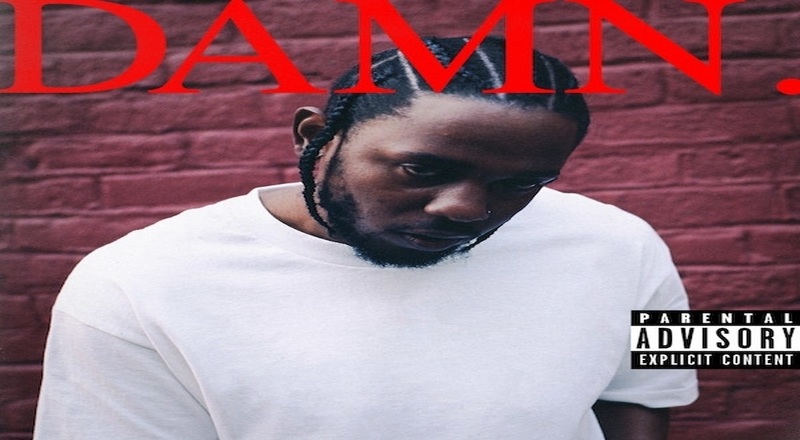 The wait is still on, for a new album from Lamar. It’s been over four years since his fourth studio album, “DAMN,” was released. This project is still in heavy situation for fans of the Compton rapper, as it’s now reached a new milestone.

DAMN had now eclipsed 5 billion streams on Spotify, per RapTV. This album initially debuted at nimbler one, on the Billboard 200 chart, and is 3x platinum in the US.

DAMN was also led by hits such as “DNA,” “Loyalty,” ft. Rihanna, and “Humble.” This album even went on to win a Pulitzer Prize.

More in Hip Hop News
Lil Nas X’s “Montero,” Expected to Debut at Number Two, on Billboard 200 Chart
Lil Nas X addresses “Montero” trolling, saying the album was therapy for him, as he worked through many issues, and is literally his baby