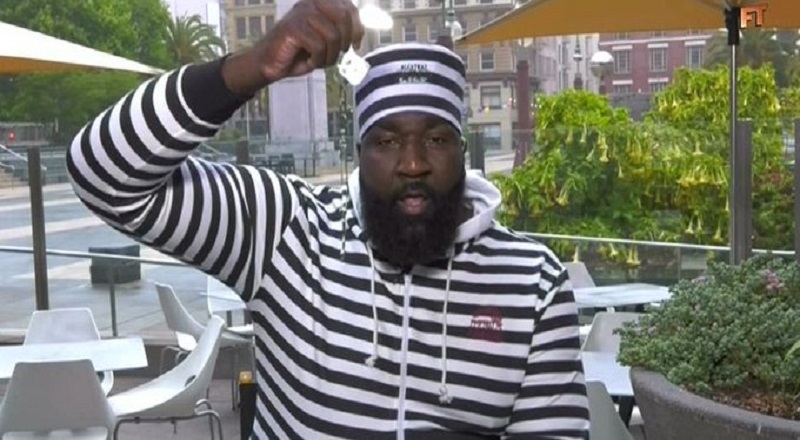 Kendrick Perkins was traded to the Oklahoma City Thunder in 2011. The trade was a major shock, as fans didn’t see a reason for it. Perkins simply kept playing his role and, in 2012, the Thunder went to the NBA Finals. While Perkins only won one title, he played in the Finals three times. In turn, Perkins lost 2012 to the Heat.

More in Hip Hop News
Dr. Umar Johnson confirms he was at the mall talking to a white woman, but he denies getting her phone number
18-year-old Quartavius Mender has been charged with 23 counts of terroristic threats, after threatening to kill Fulton County Sheriff, and other officials, due to Young Thug and Gunna’s indictment