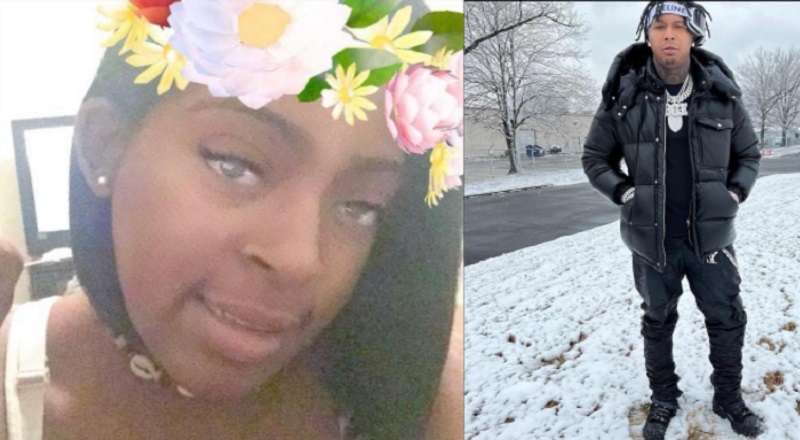 Moneybagg Yo seems as if he found his happiness with Ari. Before Moneybagg Yo found Ari, he had relationships with other women. The amount of children Moneybagg Yo has is widely reported. Along with Moneybagg Yo’s children, there is also a lot said about their respective mothers.

Moneybagg Yo shares at least one child with Kennedy Lynette. Compared to Moneybagg Yo’s other children’s mothers, she keeps a low profile. In passing, Moneybagg Yo has mentioned the mothers of all of his children. Tonight, Moneybagg Yo and his entire family received devastating news.

Continue Reading
You may also like...
Related Topics:@juiccyybabyyy, featured, kennedy lynette, moneybagg yo