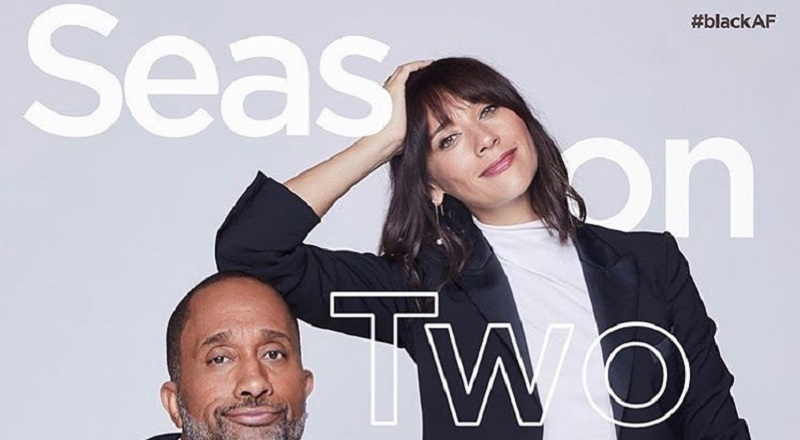 Netflix has officially renewed the show, “#blackAF,” for a second season, after months of negotiation. The announcement comes after Kenya Barris disclosed he would be collaborating with Pharrell Williams to create a musical surrounding Juneteenth, for the streaming service.

For those who have not had a chance to watch #blackAF, the scripted series is an exaggeration of Kenya’s personal life, where he stars as himself, while Rashida Jones plays his wife Joya. In a different way than seen in the past, “#blackAF” addresses the double consciousness that comes with being both Black and “new money” in modern America.

#blackAF’s first season had a record-breaking number of celebrity cameos with guest appearances from stars including Tyler Perry, Lena Waithe, Ava DuVernay, and even “Insecure” writer and creator, Issa Rae.

More in Hip Hop News
Shaterica Neal gets called “donkey n*gger b*tch” by Columbia, SC gas station owner, Joe, who attempted to hit her several times, after she tried to give him, and his employees a free pizza, as he repeatedly told her to “get that sh*t out of here” [VIDEO]
6LACK Drops New Single “Float” And Announces 600 Degrees Hot Sauce