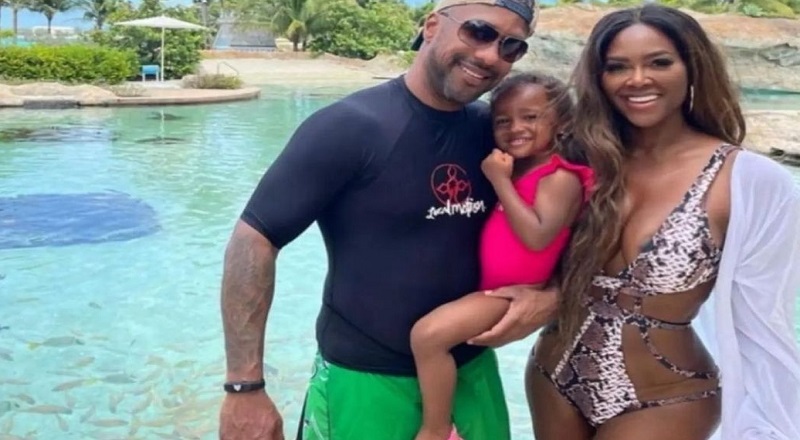 While Kenya Moore has her fair share of detractors, almost every fan wanted her to leave Marc Daly. Despite being her husband, he didn’t seem very interested in her. Even when they had their daughter, Brooklyn, Marc wasn’t very involved, and Kenya has now filed for divorce.

Kenya Moore joined “The Real Housewives of Atlanta” cast, in 2012. Immediately, she became a “villain” on the show, feuding with Porsha Williams, from the start. As fans chose sides, Kenya went through her fair share of issues, trying to find the right man.

In 2017, Kenya Moore appeared to have found the right man, in Marc Daly. A businessman, Daly owned restaurants, in New York City, but seemed to never make time for Kenya. Both her friends, Cynthia Bailey and Kandi Burruss, offered advice, as fans said she should leave Marc, and now she has officially filed for divorce, also petitioning for primary custody of their daughter, Brooklyn.

Source: Bravo Fan Down Under