Home » Hip Hop News » Kenya Moore said she is not attracted to John, her date on this week’s #RHOA episode 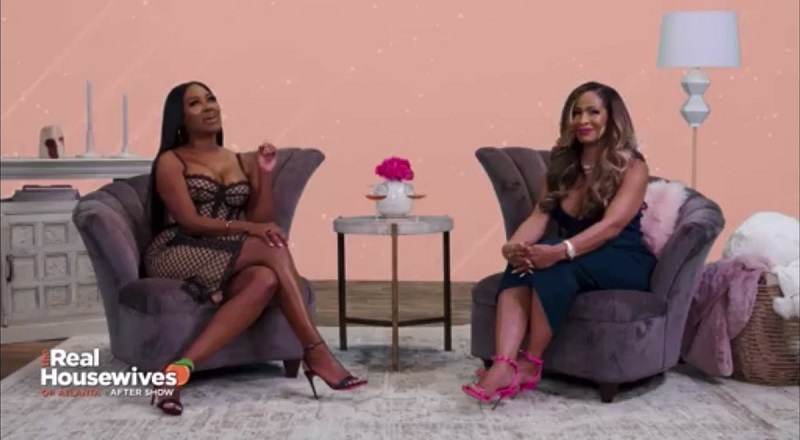 Kenya Moore says she is not attracted to her date John

Kenya Moore has spent the past ten years on “The Real Housewives of Atlanta.” During this time, Kenya Moore has gone through many ups and downs. Boldly, Kenya Moore shared her flawed relationship with her mother. Over five years later, Kenya revealed her mother reached out to give her daughter, Brooklyn, a baby gift.

Kenya Moore initially rose to fame as a model. In 1993, the Detroit native, Kenya Moore, won Miss USA. As a result, Kenya Moore had success in the 1990s as a model and a TV personality. During the 1990s, and early 2000s, Kenya Moore appeared in music videos, and made cameos on TV sitcoms.

Kenya Moore joined the cast of “The Real Housewives of Atlanta,” in 2012. Within a year, Kenya Moore was sharing her struggles finding someone to date. On last night’s episode of “The Real Housewives of Atlanta,” Kenya’s mishaps with Walter, Matt Jordan, and Marc Daly were all showcased. In the episode, Kenya met a man named John, who joined her as her date. When Kandi and Marlo began fighting, John quietly left. During the after show, Kenya was asked about John. While she said he was a nice guy, Kenya admitted to not being attracted to him, and said he was a nice guy, but not a love match.

Kenya Moore says she is not attracted to her date John