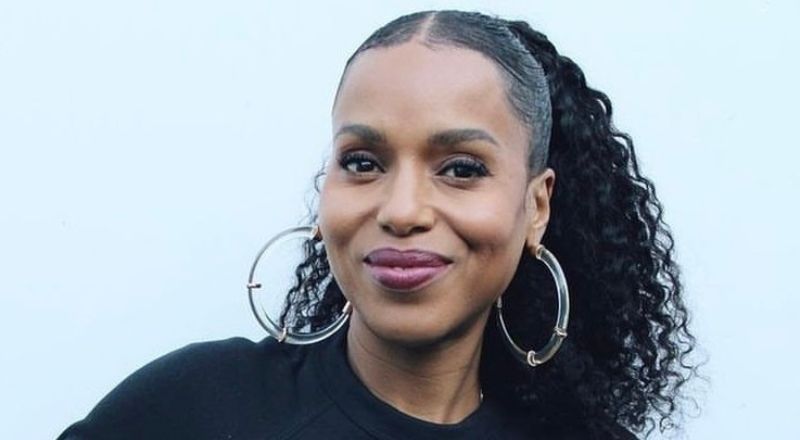 Kerry Washington is reminding everyone why the black narrative is so important. As a Hollywood heavyweight, Kerry has played hundreds of roles and been featured in multiple projects. One of her most prominent and popular characters is that of Oliva Pope from the hit television show Scandal. Oliva who is a crisis manger running her own firm, redefined the narrative of a black woman lawyer. Although Kerry’s portrayal may be one of the most iconic, she’s not the first black woman lawyer to run daytime television. Kerry released a #BlackWomenTVLawyers t-shirt highlighting iconic lawyers throughout television.

In a time where representation is so important, it is amazing to see Kerry take the time to do this. With a career in Hollywood spanning over twenty years, she’s had her hand playing every type of character. In 2000 her breakout role in the film Our Song put Kerry in the spotlight. Other notable films she’s acting in include Save The Last Dance, Ray, DJango Unchained, American Son, Night Catches us and the Hulu series Little Fires Everywhere.

Kerry who is working as executive producer on the Hulu series Reasonable Doubt, originally created the t-shirts as gifts. The shirt which lists memorable black tv lawyers like Claire Huxtable, Maxine Shaw, Joan Clayton and Molly Carter are not available for purchase.

More in Hip Hop News
Drake and 21 Savage’s “Her Loss” earns biggest streaming week for a collaboration album in US history, as it has number one debut
Yung Miami claps back at critics who hated on her taking photos, of herself in outfit that she wore, at Takeoff’s funeral