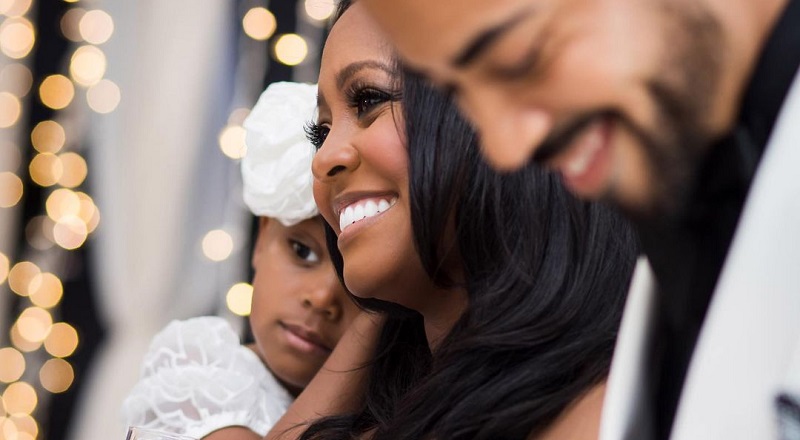 The world got to know Keshia Knight-Pulliam at a very young age. Of course, she was ‘Rudy,’ on “The Cosby Show,” where the world watched her grow into her teenage years. Following the show, she disappeared from the spotlight.

In the early 2000s, Keshia Knight-Pulliam returned, starring in the music video for Chingy’s “One Call Away,” of all places. But, this relaunched her career, and soon she was on Tyler Perry’s shows. Since then, she has starred in several Lifetime and BET movies.