Home » Hip Hop News » Kevin Garnett is still a savage even in retirement; He cursed out a fan in response to their tweet about his outfit on #InsideTheNBA on #NBAonTNT [VIDEO] 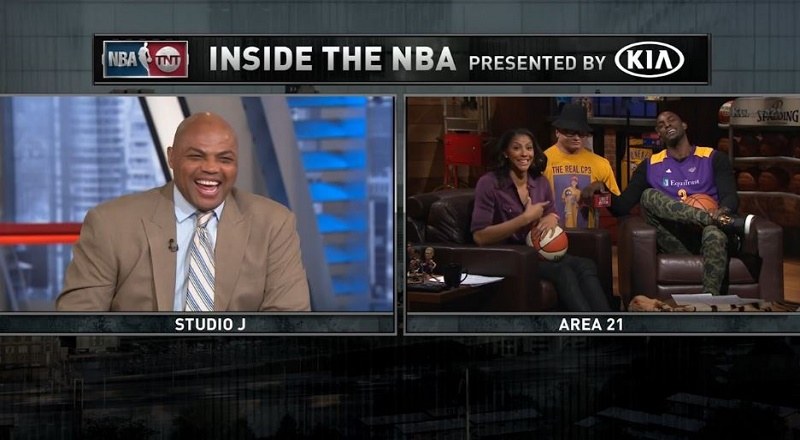 Man, there was never a player as intense as Kevin Garnett in the NBA, he always gave it his all. Given the Minnesota Timberwolves’ franchise history, KG clearly pushed that team. As loyal as he was, KG was rewarded and traded to a championship Boston Celtics team.

Kevin Garnett matched his intensity with his loyalty and still ended his career with Minnesota. This past offseason, KG decided to retire from the league. He now joins Charles Barkley and Shaq on TNT with his own “Area 21” segment on NBA on TNT’s “Inside The NBA.”

During the segment where they read off tweets from fans, one fan called out Kevin Garnett over his outfit. One thing he said was that Kevin Garnett was too old for the outfit he was wearing. The same intensity KG had over an opponent in his way is what he gave that fan, dude went in.