Home » Hip Hop News » Kevin Gates announces that “KHAZA” album is finally being released on June 17, and will go on “Big Lyfe” Tour 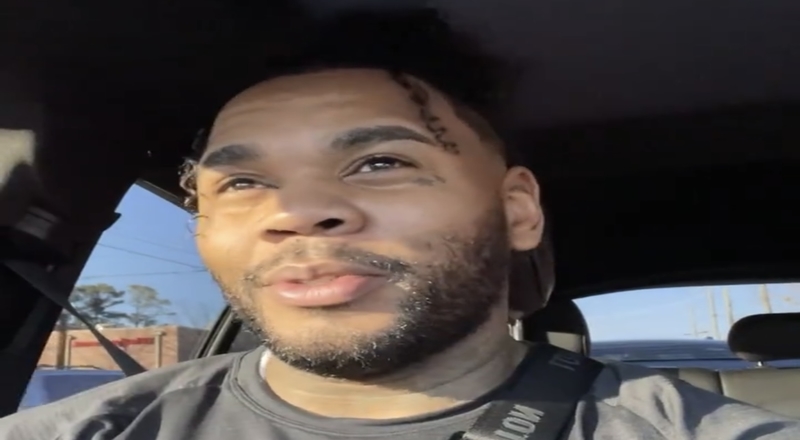 Kevin Gates has been one of the biggest rappers out of the south, for over half a decade now. He’s worked with some of the biggest stars in the game, such as NBA Youngboy, DaBaby, Gucci Mane, and more. Gates has been very consistent with his releases as well, as he put out his “Only The Generals Pt. II” mixtape, in 2021.

Now, Gates has just announced that his first album, since 2019. This project is titled “KHAZA,” and will be released on June 19. Pre-order is available now, as well as Gates’ new “Bad For Me” single. Gates’ last studio album, “I’m Him,” went on to debut at number four on the Billboard 200 chart, in October 2019.

This morning, Gates also revealed that he has a new tour coming, this summer. This is titled the “Big Lyfe” Tour, as it’ll kick off on August 18, in Dallas. The Big Lyfe Tour will run through October 14, as it’ll conclude in Pensacola, FL Pre-sale and VIP tickets will be available on May 17, at 10AM local time. General onsale tickets will be sold on May 20, at 10AM local time.

Continue Reading
You may also like...
Related Topics:featured, kevin gates