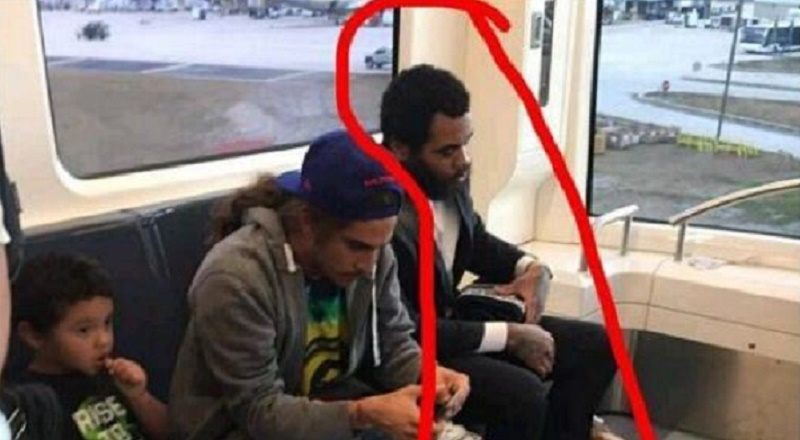 This past week saw Kevin Gates be released, but violate those terms, and end up going back. Since then, there have been all kinds of rumors about what actually is going on. But, a photo surfaced of the Baton Rouge rapper.

Early this morning, this photo surfaced, and fans believe Kevin Gates is the man. Definitely, the guy looks like him, this was in Orlando, by the way. But, a few hours later, TMZ did spot Kevin Gates in Chicago.